Better than a rooftop box, and roomier too! 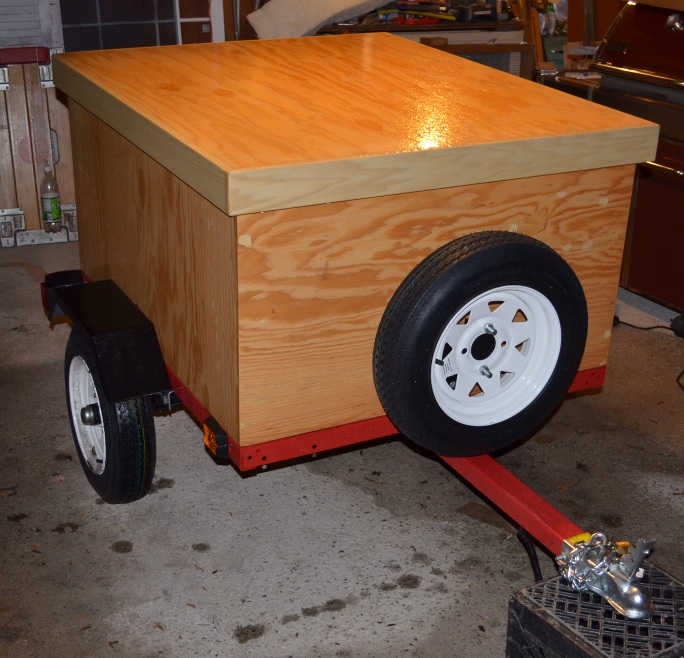 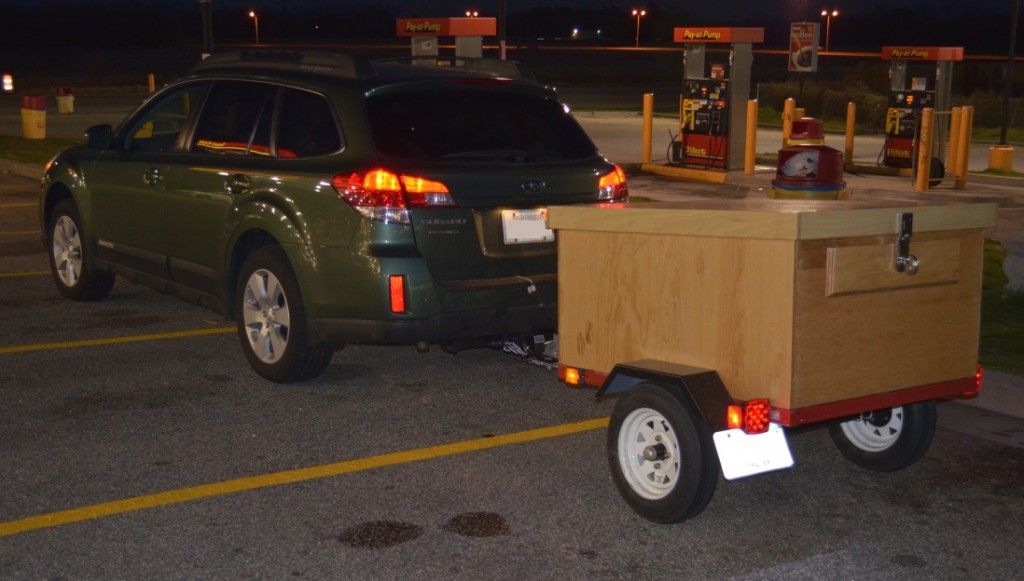 This photo make the trailer appear larger than it is - the top comes just about up to the bottom of the car's rear window and it is much narrower than it.

3 Responses to Better than a rooftop box, and roomier too!